Our main focus in science this term has been learning about forces and we started this at ‘We the Curious’ in Bristol. We have explored air resistance using paper spinners. We learned about forces in pneumatic and hydraulic systems and built a pneumatic Chinese dragon. Later we compared some simple machines such as levers, rollers, ramps and pulleys and considered which would be the best to build the Great Wall of China.

We received a letter from BBC Terrific Scientific about our Feet Investigation and were awarded School of Excellence for taking part in some of the BBC science challenges. 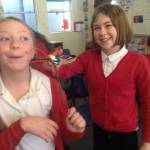 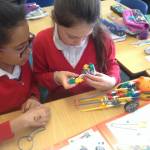 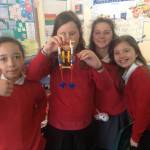 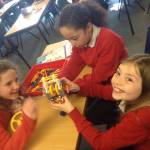 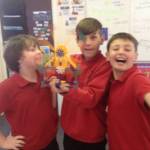 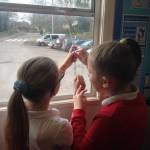 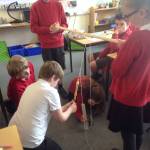 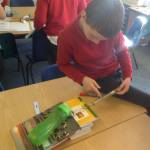 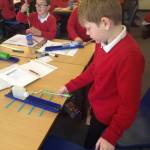 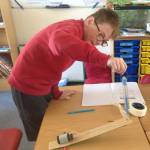 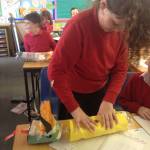 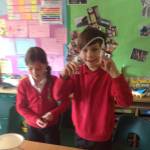 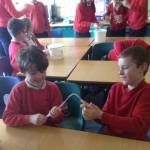 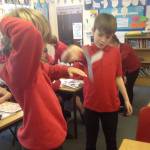 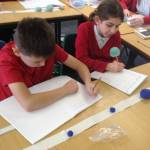 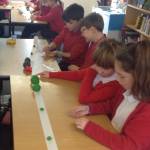 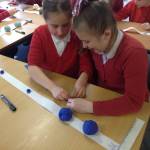