Year 5 experienced a taste of what life was like in 1940 as an evacuee. The children had to design a poster to persuade a local Seaton family to take them in. Once they were settled in their new home, they baked a welcome treat – ration carrot cookies. After lunch, we were left with a mysterious briefcase and thankfully Mr Lewis cracked the code! Inside was a letter from Wing Commander Jones, some ciphers, clues, and coordinate maps. The children had to decipher, plot, and hunt for clues hidden in capsules around the school. The anagram clues spelled ‘BOMB RAF BASE’, which immediately raised the air raid siren. The children then hid in our mock shelter and sang WW2 songs to pass the time. Enjoy some of the photos giving a snapshot of the day. 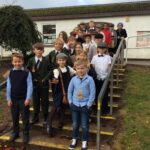 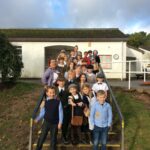 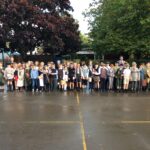 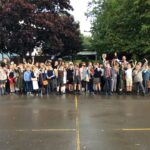 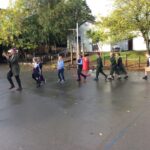 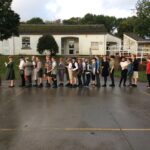 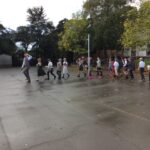 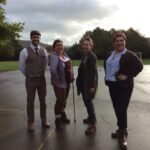 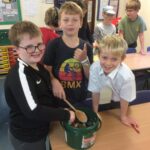 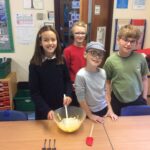 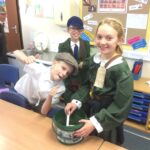 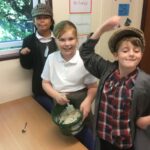 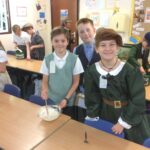 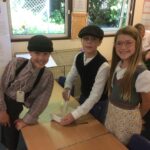 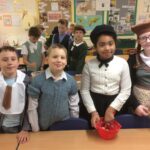 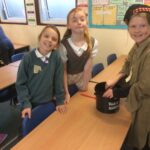 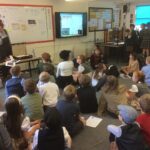