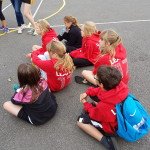 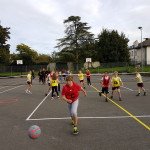 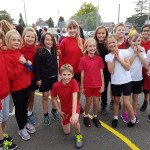 The children really enjoyed themselves and made the teachers proud. Although we did not win the competition (the teams had only managed to have one practice before the event!), the children developed their skills and learnt plenty about the game.

We look forward to using our new skills and understanding of the rules during Netball Club this term and with our new-found confidence, hope to attend or host other tournaments or events.