After qualifying in our local cluster event, a group of Y6s attended the East Devon Bee Netball Finals at The Kings School on Wednesday. They battled through the poor weather and showed true determination in each match. The competition was tough and the team worked hard to mark other players, find space and shoot accurately.

Unfortunately, we were eliminated from the competition in the quarter-finals that day. However, this put us into a plate cup which the children went on to win! They were chuffed and received a medal each. We are extremely proud of their achievements and for displaying our Seaton Primary values. 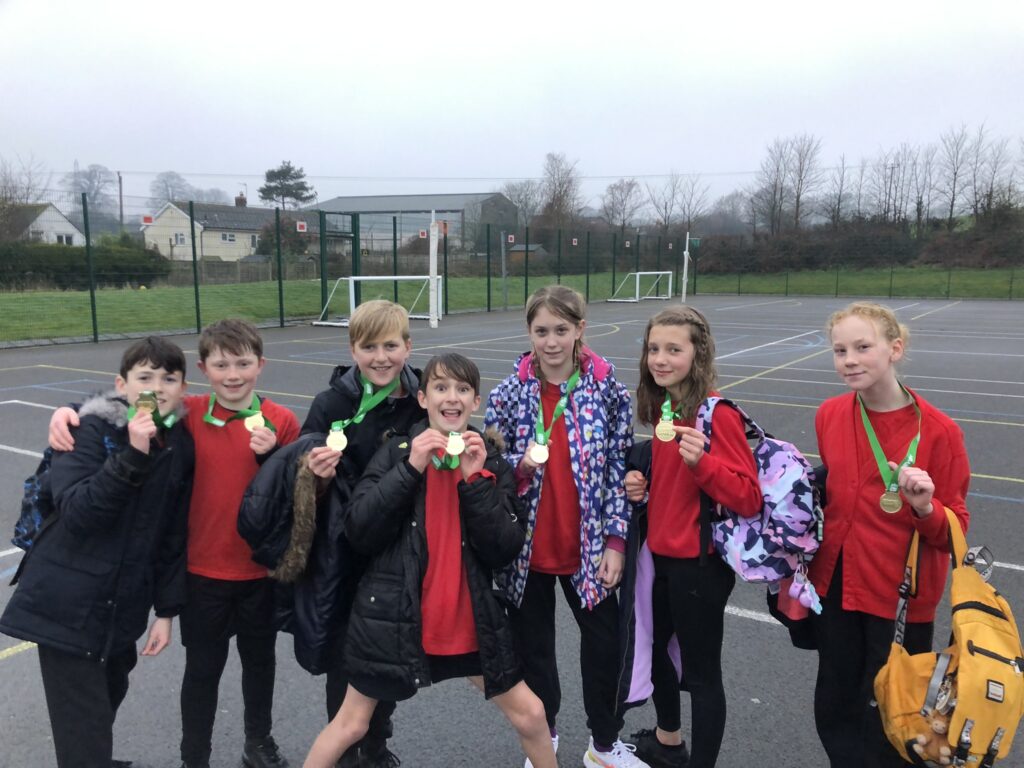 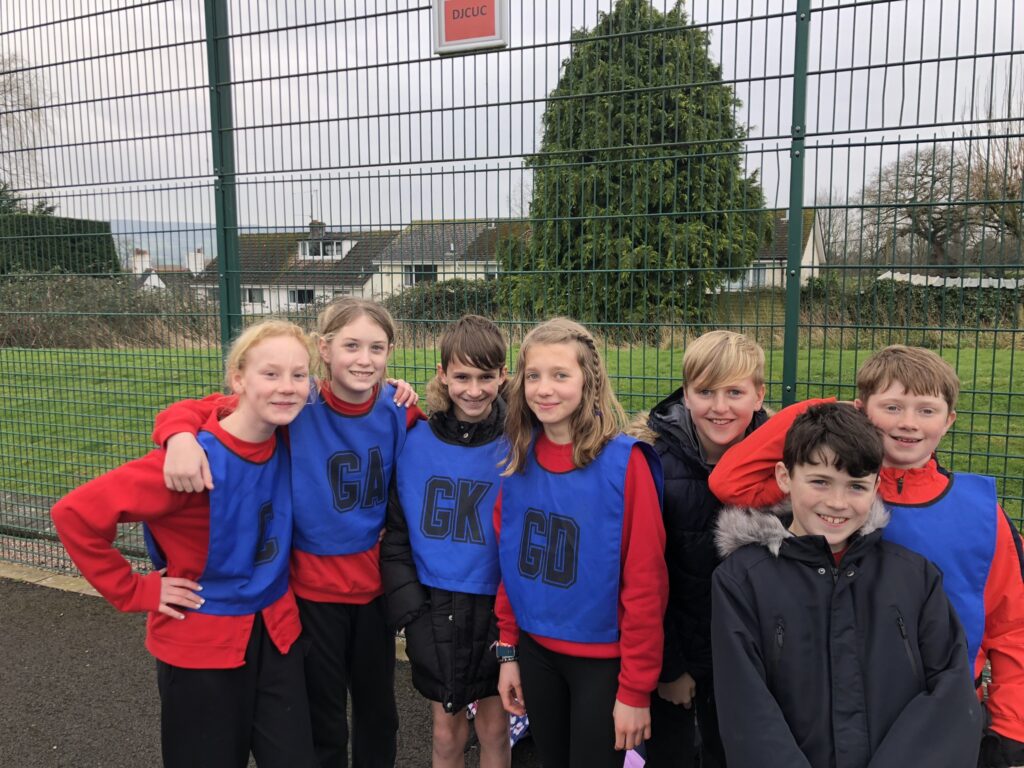